The Temecula Valley Symphony organization is comprised of several different performance groups which include the Symphony, Symphony Chorus, and Youth Symphony.

Each performance group schedules concerts throughout the season and on occasion they partner up to perform together.

Temecula Valley Symphony is a 60 member regional orchestra under the musical direction of Conductor John Mario.  They present a minimum of six ticketed concerts per season and also perform for the City of Temecula for their annual “Salute to the Troops” Veterans Day Concert.  TVS is also available to make guest appearances and perform for concerts outside of its ticketed season. John Mario is nationally known as the orchestral conductor for the young singing star Jackie Evancho and is highly respected for his extensive experience conducting orchestras and coaching opera. Zun-Hin Woo serves as the TVS Concertmaster and Associate Conductor and also guest conducts orchestras in Hong Kong and China. 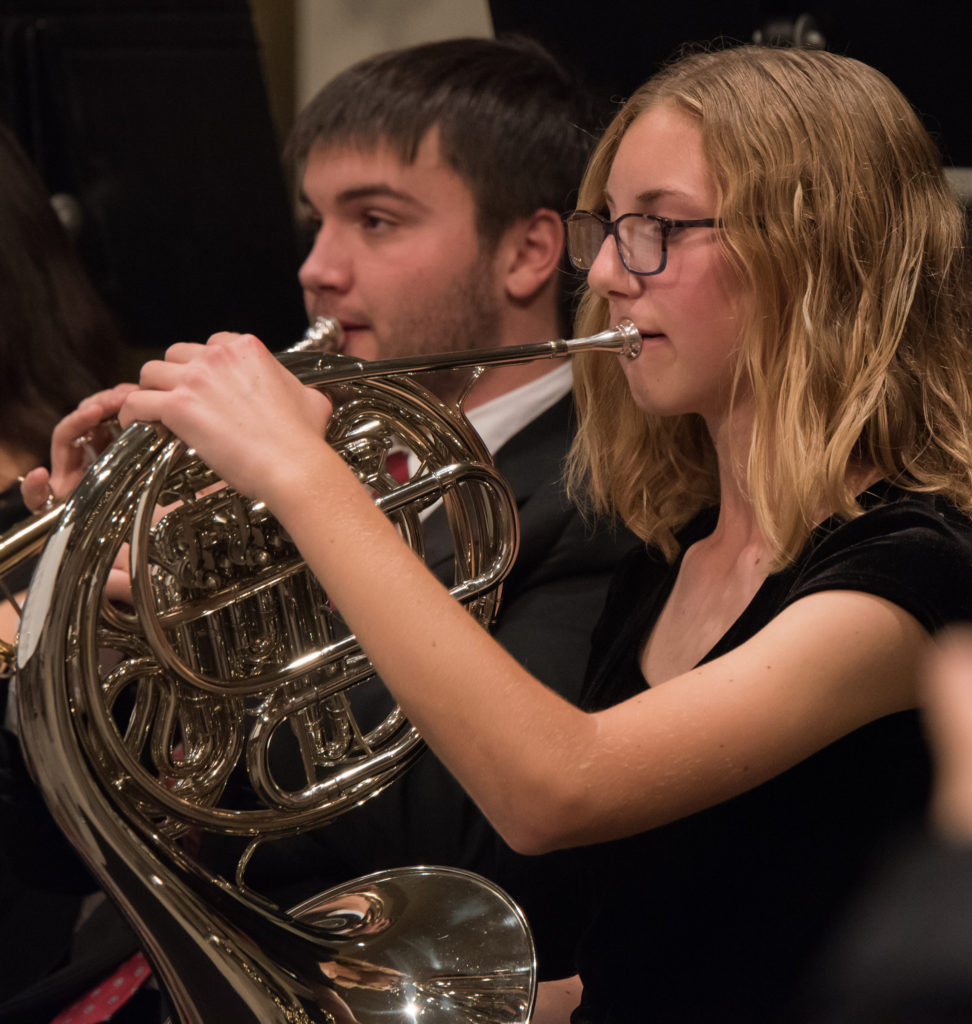 Temecula Valley Youth Symphony offers music students an opportunity to participate in weekly rehearsals in an orchestral setting. TVYS is directed by Zun-Hin Woo, Concertmaster & Associate Conductor of Temecula Valley Symphony and the Jr. Youth Symphony is conducted by Scott Merrin. In addition to weekly rehearsals these groups present four ticketed concerts per season and make several other concert appearances in the community.  The groups are active in providing musicians to perform in collaboration with other performance groups or for special guest appearances in the community. TVYS also offers PRELUDE, a beginning strings class instructed by Gina Wingfield.

Temecula Valley Symphony Chorus presents two ticketed concerts per season and joins with the Symphony in December and May each year for a joint concert performance. In addition to the scheduled concerts the Chorus also performs for other venues including making a guest appearance at Murrieta Springs Seventh Day Adventist Church in Murrieta and Grace Presbyterian Church in Temecula. Eric Rea lends his creativity and spirit in guiding the newly formed chorus as its Artistic Director and Conductor. Eric is also an accomplished Baritone.