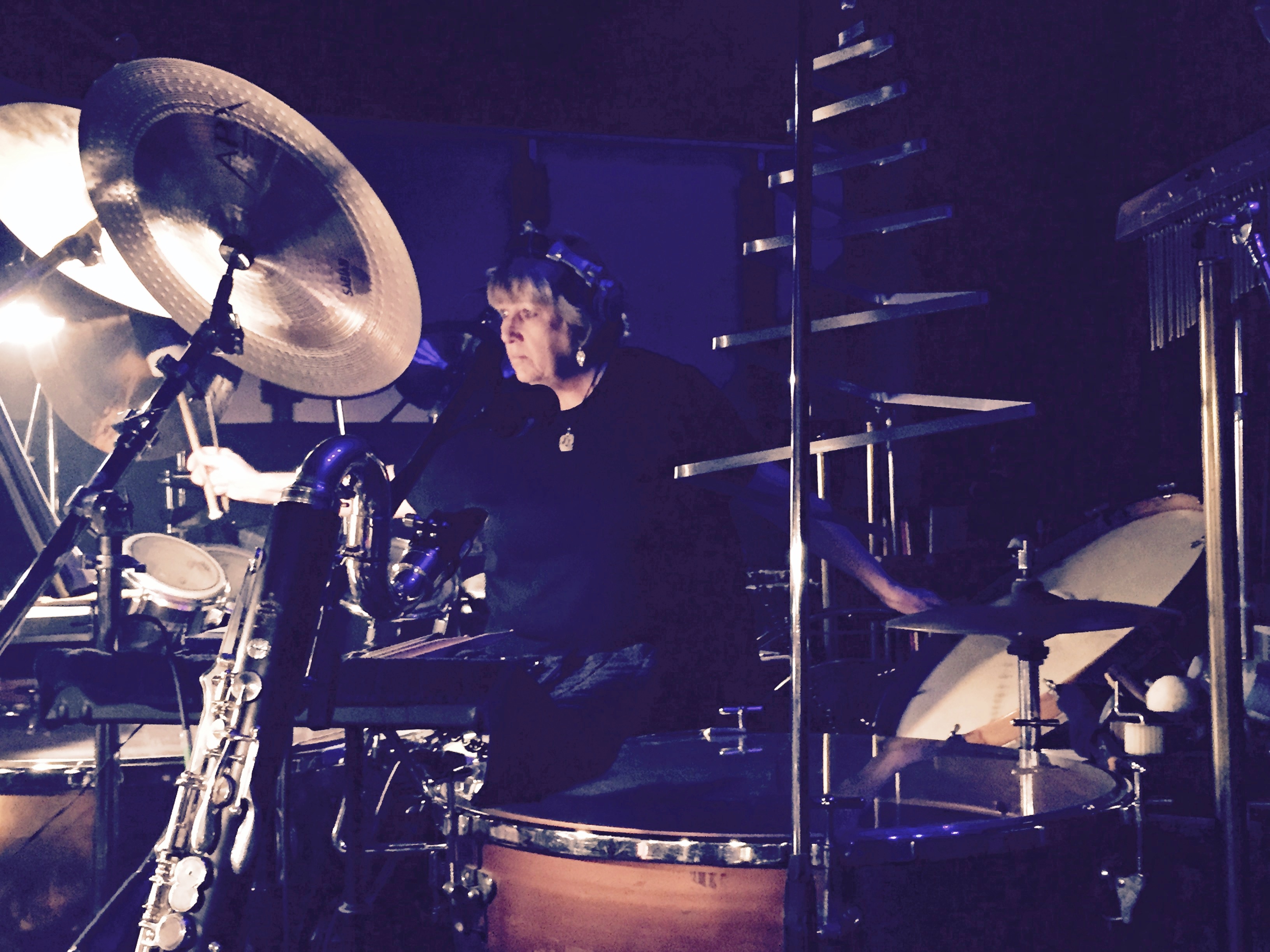 Alana Joos is a free-lance percussionist in Southern California and is currently the Principal Percussionist with the Temecula Valley Symphony in Temecula and the Southland Symphony Orchestra in Ontario, CA.  She has also performed professionally with Riverside Lyric Opera, Pacific Lyric Opera, Inland Valley Opera, Glendale Philharmonic Orchestra and the La Mirada, Orange County, Rio Hondo, Bellflower, Southland, West Covina, Colton, Westside and Long Beach Symphonies and many other groups, playing symphonic percussion, or drums and percussion for operas and musical theatre.

Ms. Joos is also an avid promoter of the arts in Southern California. She is serving her 9th term as the President of the Temecula Valley Symphony Board of Directors in Temecula, CA and is also the Orchestra Manager for the Temecula Valley Youth Symphony.  Alana served as the Director of Development and Marketing for the Riverside Lyric Opera, promotes opera arts in the region, and coordinates various orchestras for performances in musical theater productions and area concerts.

Some of her most recent and notable performances include a two month tour of China where she was the Music Director and Drummer for “Caution, Men At Work, TAP.”  The troupe of 4 musicians and 7 tap dancers performed in large theatres in fifteen major cities throughout China.  She has played percussion in concert for celebrities Jackie Evancho, Regis Philbin, Jerry Lewis, Clay Aiken and Don Rickles. She can also be seen on a music video with Marco Antonio Solis, Latin Grammy Award Winner, playing drums on “A Dónde Vamos A Parar?” Other appearances include concerts with Buddy Greco, Donna Theodore, and Jerry VanDyke, among numerous others.

She played the part of a drummer in the movies “Unfaithfully Yours,” “The Sting II,” “Going Berserk” and had a role as herself in “Nothing So Strange.” She also played percussion on Milton Berle’s production “Magic of the Stars,” for HBO.

In addition to her extensive career as a drummer and percussionist, Alana is a music contractor who books musicians, orchestras and bands for various productions, shows, concerts and events.  She is also an avid music educator who is instrumental in managing educational programs, handles the marketing and the promotion for the Temecula Valley Symphony and Youth Symphony, and actively teaches private music lessons for percussion, drum set, piano and trumpet.