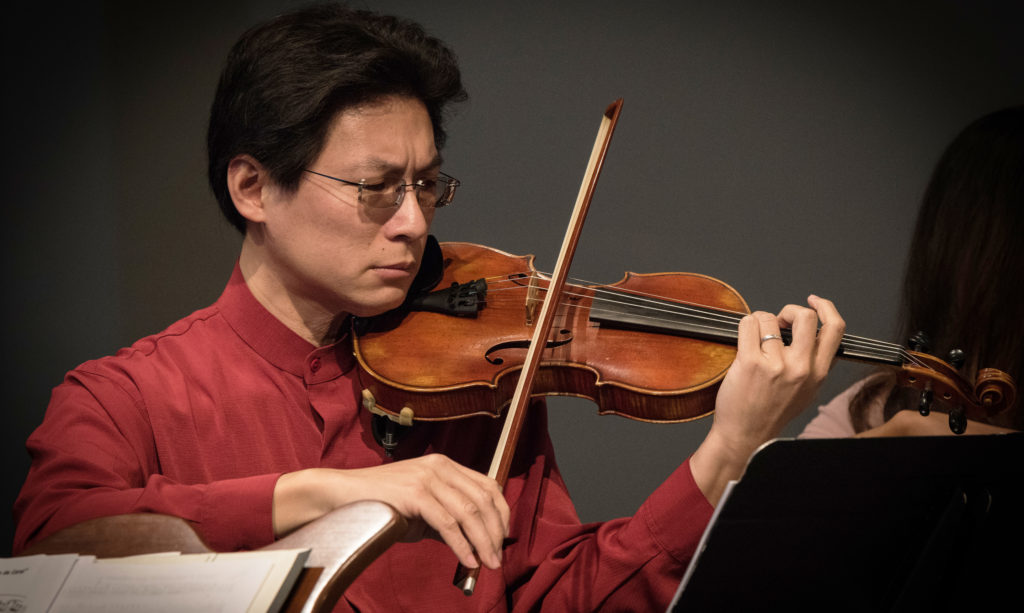 Inland Valley Symphony (now Temecula Valley Symphony) appointed Zun-Hin Woo as its Associate Conductor in 2014.  “Hin” continues to serve in that role and is also our current Concert Master and String Section Coordinator which includes string coaching during rehearsals and recruitment of new string players for our symphony.