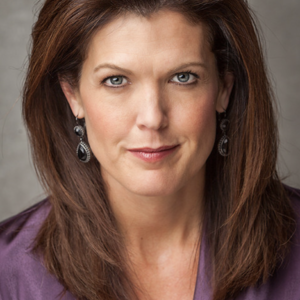 And the Glory of the Lord

And He Shall Purify

Behold, a Virgin Shall Conceive

For unto Us a Child is Born

There Were Shepherds Abiding

And Lo! The Angel of the Lord

And the Angel Said Unto Them

And Suddenly There was with the Angel

Glory to God in the Highest

Under the direction of John Mario Di Costanzo 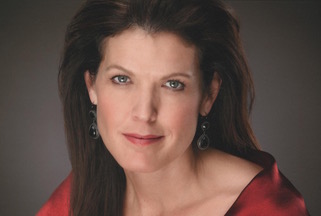 Coral Walterman has established herself as a leading soprano in the Pacific Northwest. She has appeared with opera companies and orchestras throughout the region. Most recently she has sung as the soprano soloist with the Willamette Falls Symphony, the Portland Columbia Symphony and the Olympia Symphony Orchestra performing an evening of Italian arias, the Mahler 4th Symphony and the Brahms Requiem. She has sung the roles of Donna Elvira in Don Giovanni, Rosalinde in Die Fledermaus, Mrs. Ford in the Merry Wives of Windsor and Fiordiligi in Così fan tutte with the Cascadia Concert Opera. She also has appeared with the Vancouver Symphony Orchestra in their performance of Barber’s Knoxville: Summer of 1915 and she sang the role of Anna with Vancouver Symphony in Puccini’s Le Villi. Coral has sung Beethoven’s Symphony No. 9 in with the Corvallis-OSU Symphony Orchestra and she has also performed with the Portland Columbia Symphony Orchestra in their a performance of Richard Strauss’s Vier Letzte Lieder and their concert presentation of highlights from Verdi’s Otello as Desdemona. As a guest artist with the Astoria Music Festival, she appeared with baritone Richard Zeller in their Sopranos concert. Other appearances have been with Oregon Ballet Theater in Mendelssohn’s A Midsummer Night’s Dream, and Portland Chamber Orchestra in Thomas Svoboda’s work Returns for Symphony and Soprano. She has performed the role of Rosalinde with Opera Theater Corvallis and with the Columbia Symphony Orchestra.

Additional roles include Vespina with Portland Chamber Orchestra in Haydn’s opera L’Infedeltà Delusa and Susannah in Susannah with Opera Theater Corvallis in Carlisle Floyd’s American Opera. She has been featured with both the Portland Symphonic Choir and the Eugene Concert Choir as soprano soloist in Mozart’s Grand Mass in C minor and with the Bravo Vancouver Concert Series in Handel’s Messiah. With Cannon Beach Chorale at the Oregon coast she has performed Haydn’s Mass in Time of War. Apart from the Northwest in Temecula, California, Coral was invited to sing with Temecula Symphony Orchestra’s Principle Artists in a performance of Schubert’s Shepherd on the Rock. Coral also is also a frequent guest soloist for the Portland Singing Christmas Tree where she has sung for the last eight seasons.

Please feel free to visit her website for more information!

Under the Direction of Eric Rea 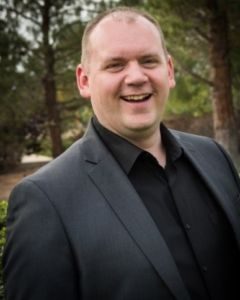 ERIC REA is a music educator, church musician, singer, and choral director. He is a tenured, full-time music faculty member of Mt. San Jacinto College. With a B.A. in Church Music and M.A. in Bible, Eric also serves as the Deacon for Worship at Grace Bible Church of Murrieta, the reason he and his wife moved here from the east coast. Since 2006 Eric has directed collegiate and community choirs, including Riverside Master Chorale and Temecula Valley Symphony Chorus, and in 2021 he founded Southern California Choral Artists.

He is currently enrolled in a multi-summer program at Cal State University Los Angeles, pursuing a Master’s Degree in Choral Conducting, studying with Dr. Christopher Gravis, Dr. William Belan, and the esteemed Donald Brinegar. This revolutionary program has already deeply impacted his approach to the choral arts and was part of the inspiration for forming his own performing ensemble. He is thankful to God for the many opportunities to intersect with people’s lives through sharing meaningful musical experiences. 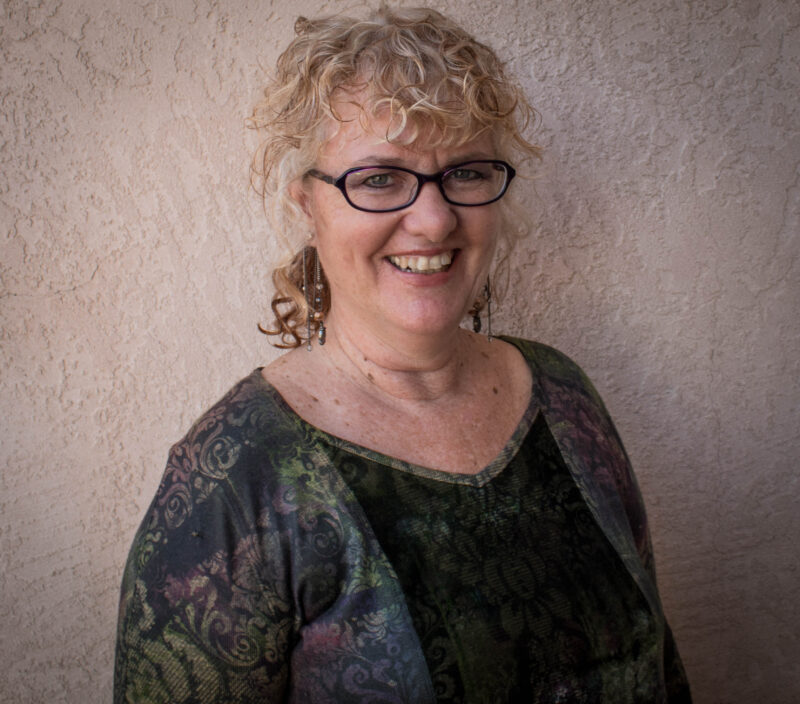 WENDI TURK has enjoyed tremendous musical opportunities as a keyboard collaborative artist, musical director, and educator since 1985. Wendi’s vocal and instrumental coaching has prepared young artists for national and international recitals, auditions and competitions. As a member of ACDA, SCVA and NCCO, Wendi has collaborated with renowned clinicians such as Charlene Archibeque, Eric Whitacre, Richard Burchard, Josh Haberman, Geoffrey Boers, Jo-Michael Schiebe, and John Alexander. She also has extensive experience as a musical director/conductor in the field of musical theater for numerous colleges and community theaters.

Wendi earned a Master’s Degree in Keyboard Collaborative Arts at Azusa Pacific University under the teaching of Dr. Joel Clifft (USC), Dr. Eugene Alcalay (Julliard), and Dr. Cheryl Lin Fielding (Julliard). She lives in Murrieta, CA with her husband, David. She also enjoys the opportunity to collaborate with her son, Steven, on film projects. Wendi credits the Lord for her accomplishments.

Board of Directors & Creative Team 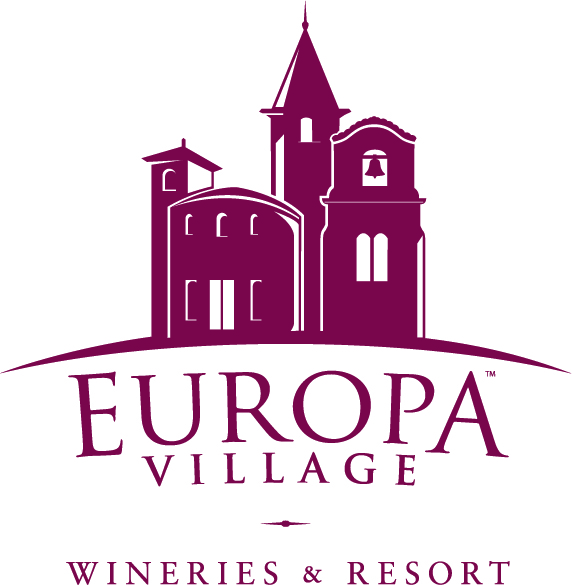 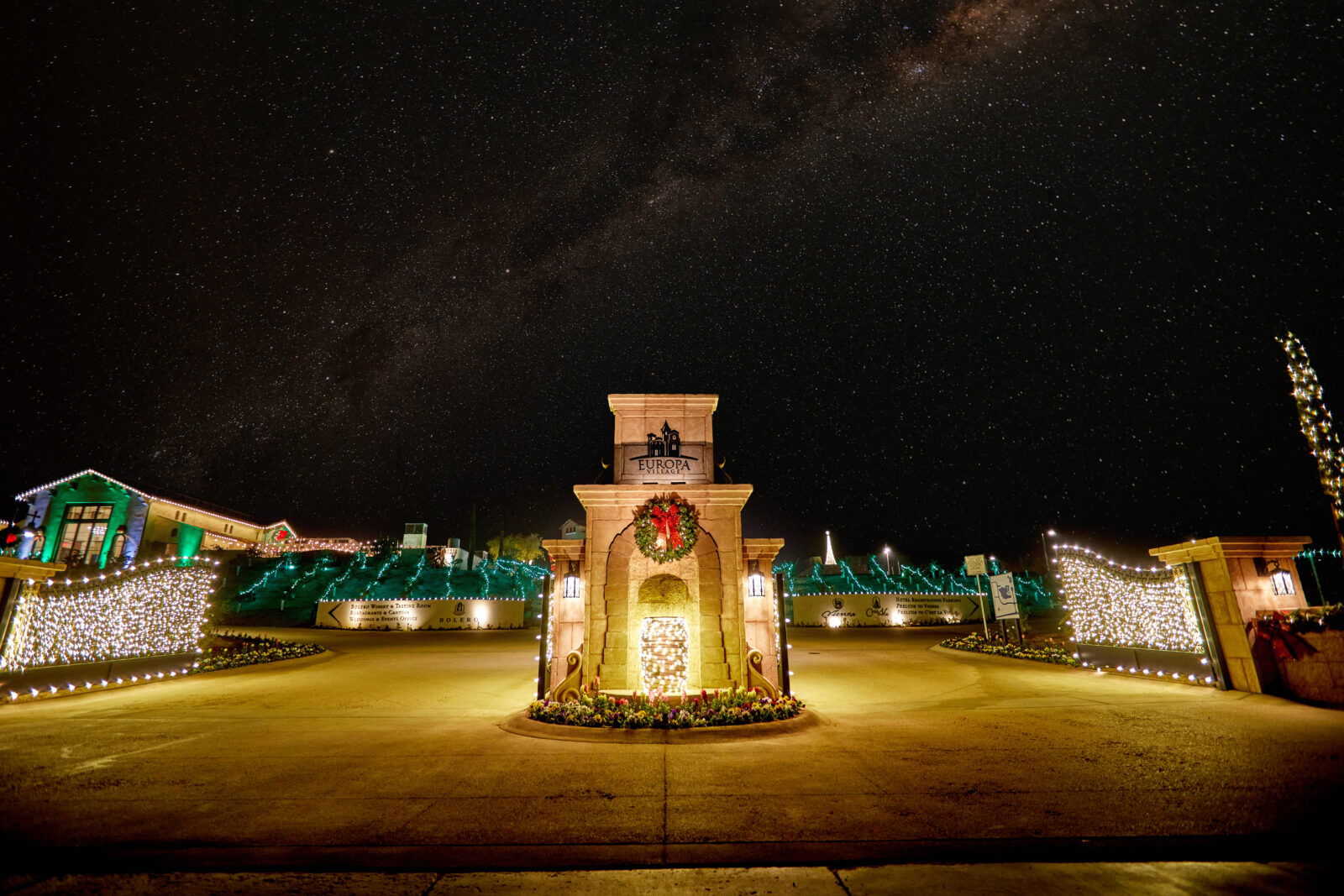 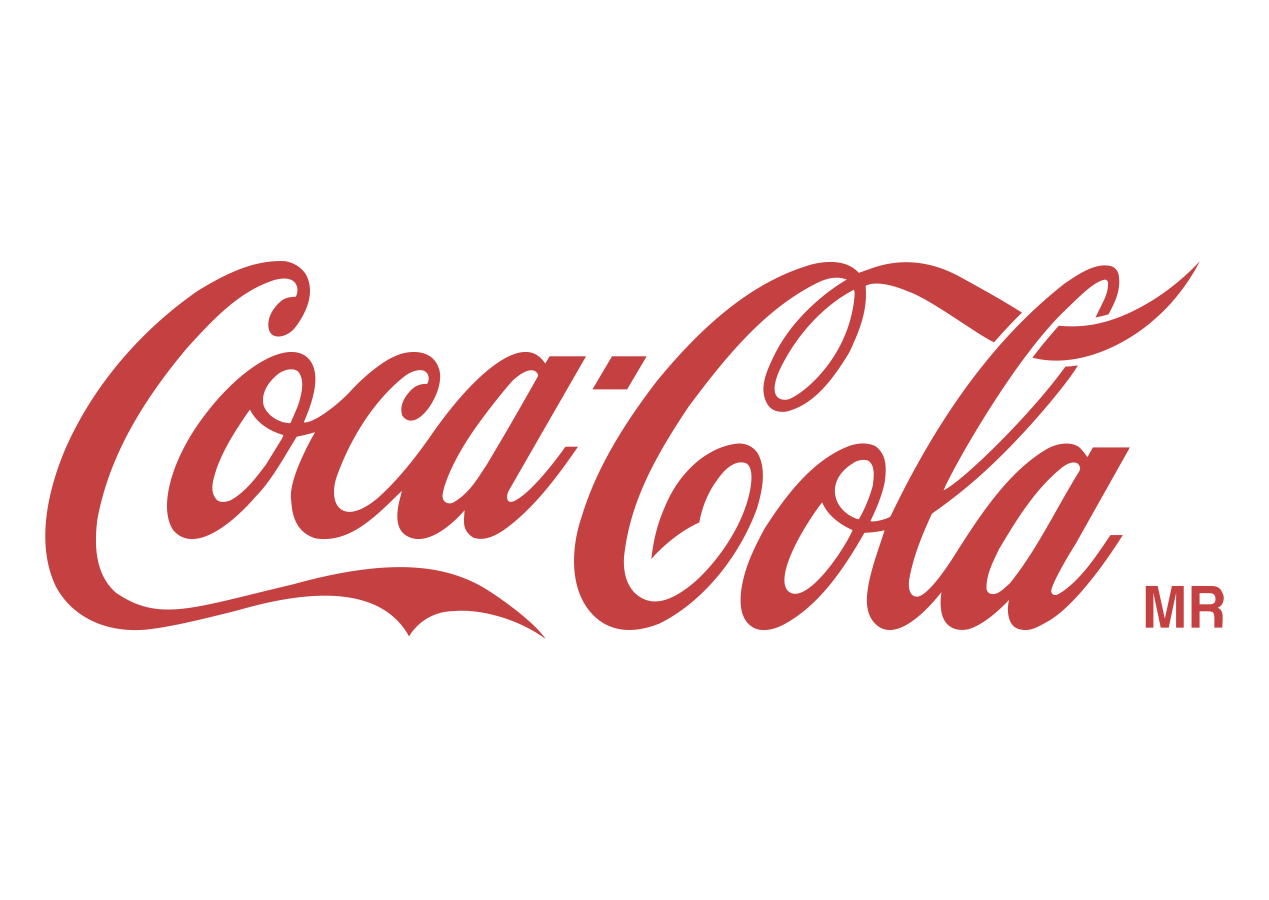 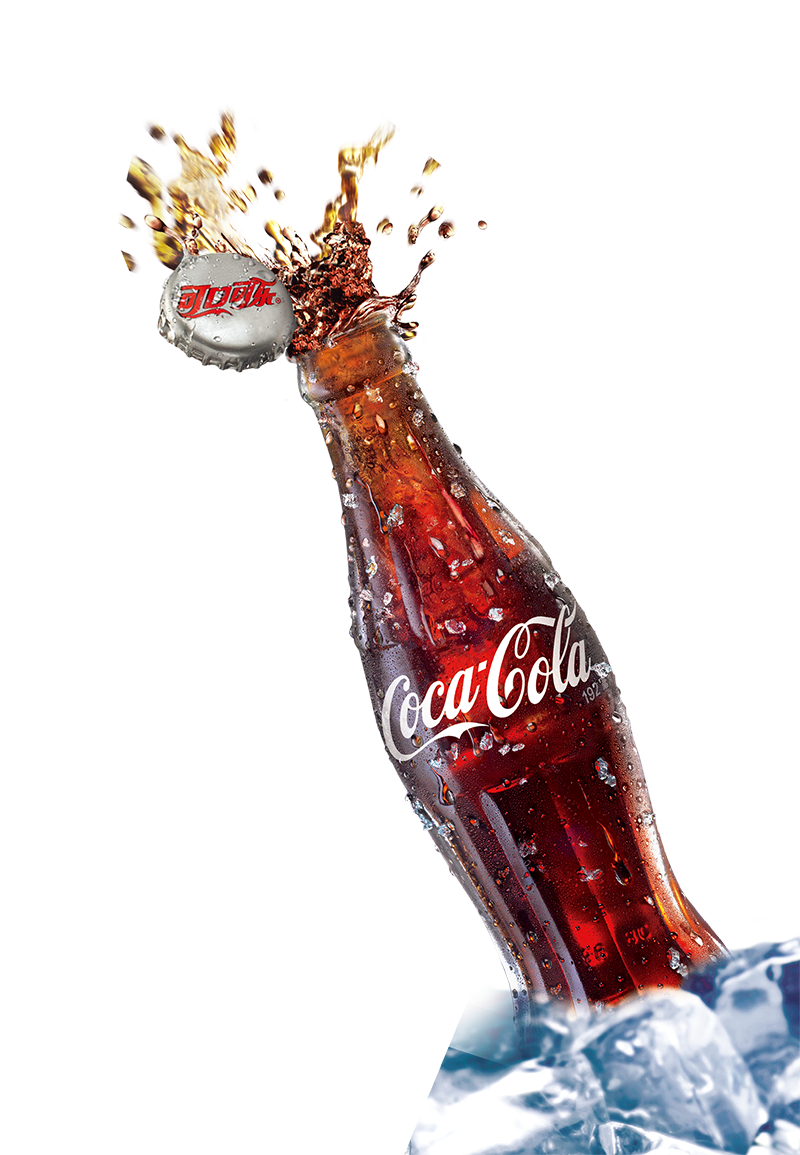